Why do most dating books fail? 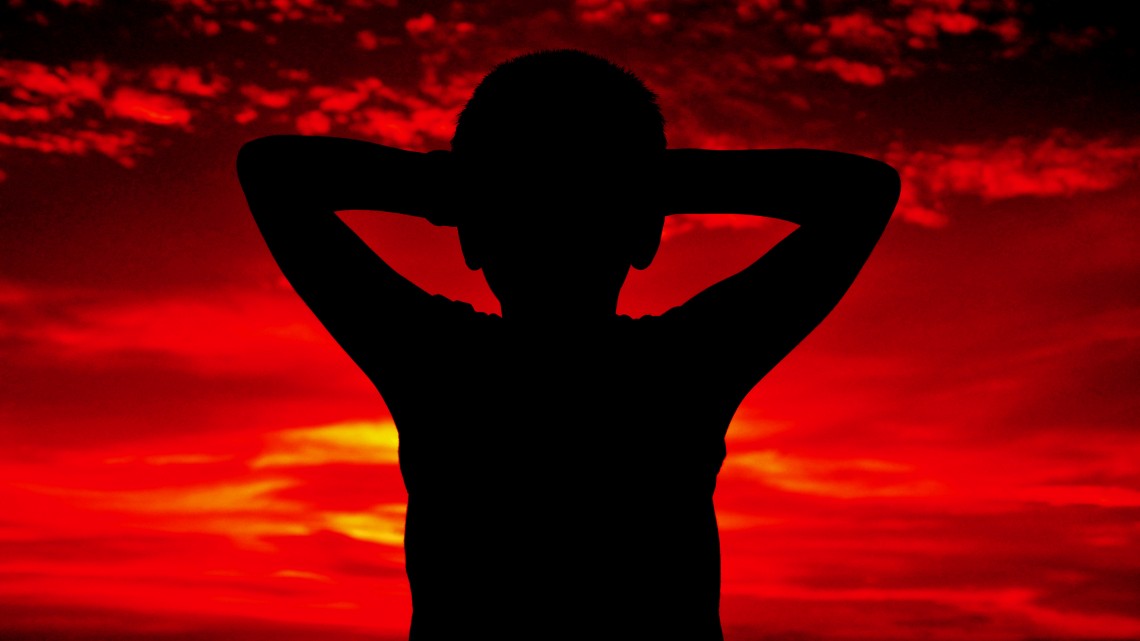 Why do most dating books fail?

Isn’t it ironic? In high school, we learn mathematics, science, and English, but nobody ever taught us the most important subject of them all: how to meet, attract, and love a woman. If you’re lucky, you find a great role model or learn some aspects of it through trial-and-error. But if you’re like most men, you never really become good at dating. You may pick-up a trick or two, develop a “style” and find that it works with one type of woman. But then you are surprised when it doesn’t work with the women of your dreams. Well, there’s always fate, right? You wait and hope that you will accidentally meet the woman of your dreams and that she will magically fall with you. Then, a few years later, you make the painful realization that life doesn’t work that way. You have to take action!

Hoping that nobody you know sees you, you start to peruse the self-help isles of your favorite Barnes & Noble bookstore to find a number of dating books and guides with fascinating titles like “Women Are From Venus, And Men Are From Mars,” “Dating For Dummies,” “How To Attract A Woman,” and many others. Great, you think, and buy one or two of those dating books only to find that they have some great content, but most of it is very theoretical Oprah-esque material. And then you browse the Internet and find Jerry Springer-esque books on how to seduce a woman and have sex with her within 60 minutes. These suspicious web sites promise revolutionary results with their little dirty secrets. Enough said, you pull out your Mastercard and try it again. After all, we’re talking about your love life here. That’s got to be worth $29.99, right? Then you buy these dating books are overly generic, providing sometimes useless advice.

Though some do provide good ideas (e.g., be proactive, be confident), but the authors don’t actually teach you how to develop real skills. Alright, you did find some useful ideas – at least that’s what you thought before you tried them. Then, you go to a bar only to realize that you don’t have the courage to actually try these ideas in the real world. Do you blame yourself for not having the courage and the skill to be successful, or do you blame the authors of those suspect Internet dating books? You’re in the same boat I was just a couple of years ago.

I was your average, Caucasian male in my late twenties. 5’10”, maybe 10 or 15 pounds overweight (a little pudgy in the middle, damn it).  I had a steady day job that paid ok, but I was by no means rich or famous. My confidence level when it came to women, was what I considered to be about average. After a beer or two, and with the right wingman, I could muster up enough courage to approach any woman in a bar – only to be rejected 5 minutes later. I, too, picked-up a few dating books that promised incredible success with their dirty little tricks. Some of those tricks sounded appealing. But I, too, discovered that they don’t work, and here’s why the vast majority of dating books don’t work:

Not all women are the same. Some women may respond to some of simple little tricks, but what do you do when you encounter a woman who isn’t receptive to your advances? Well, most of those dating books don’t have an answer to that. The best advice they give you is that picking-up women is a numbers game. If you get a less than optimal response, move on to the next one. What a brilliant insight, thank you very much. But why is it that the trick didn’t work? How do I seduce women that don’t respond to those tricks? What if you found your soul mate and can’t seem to get her attention? The answers are carefully researched, field tested (that was the fun part), and concisely written in our series, The Zen Master: Secrets of Dating.

Not all men are the same. If you’re an introverted and genuinely nice guy, turning yourself into a manly macho dude with cheesy pick-up lines simply will not work for you. It will feel unnatural and awkward, and if anything, using those dirty little tricks will make your dating life even worse – not better. Do you really have to change 180 degrees to become a successful seducer? I am absolutely certain that you do not. There are ways to use your existing strengths and qualities to be successful with the women you desire… Craft the plan that is right for you.

Theory doesn’t always easily translate into reality. Granted, some of these dating books have good ideas. But rarely do they give you the tools to translate theory into reality. For example, if an author tells you that you have to be more self-confident, that’s terrific, that’s also obvious. How do you go about building your self-confidence? It is that difficult application of the principle that sets this series apart from the rest. You should dress better. Look cool without breaking the bank, but how do you do that? If you knew what looks were cool, you would already be dressed the right way. Another example, conversation is the vehicle on which you have to rely to get from “point A” to “point B” with a woman. I have yet to find a dating book gives you the tools to build conversational skills. Seriously, cut me a break. A few good lines? First, 99.99% of lines come across as cheesy, awkward, contrived. Even if you had a good one (which we discuss in the book), what the hell do you do after the opening line.  Learn how to be an “active listener.” How can you seduce a woman, if you can’t hold an interesting conversation?

Last but not least, dating isn’t about little PUA tricks. Look – dating is about us properly channeling our efforts, using our current skills to our advantage and along the way becoming better men, and developing real strategies, habits, and techniques. This will literally transform you into the Ultimate Man. That’s what this website is all about.

I set out to do something for myself and then to improve upon and share my learning with others. I contacted an old college buddy, Dean George Kennedy – the guy who dated the most beautiful women, and then Cameron Skye (herself a former model and now a marketing guru and trendsetter) to create the Zen Secrets of Dating series and this website. We set out to do what I thought – at one point – was impossible. And that was to transform the quintessential average guy (that would be me) who had a poor dating record, into a guy who could walk into any room and get the number of the most beautiful unattached woman there.

This was my fantasy. This has been my passion. I live in Los Angeles, where there are more handsome, rich, famous, movie producer, musician dudes than anywhere else in the US. I could get invites to movie premieres, after-hours Hollywood Hills parties, but look at the competition. I would see beautiful women and I would look around and see the handsome rich cool guys talking to them. I immediately retreated to a corner. On the rare occasions that I mustered up the courage to speak to one of them, my results were – shall we say – dismal. Could this transformation actually work? Could it happen for me? The answer is absolutely unequivocally yes. It has happened for me. I am living proof and we have set out to capture this personal success and develop it into a program that will work for anyone. We have identified proven strategies and fail proof techniques that work. What was supposed to be a one-year project, turned into a three-year endeavor.

After creating a logical framework and doing the research, which included interviews with experts in every field related to dating, reading dozens of books, and interviewing literally thousands of women, from models, professionals, to the girls “next door,” we finally finished what we consider the bible of dating: “The Zen Secrets of Dating”.

I think our first book and our Zen Masters series are special, because they are not about cheap tricks. They are about developing real strategies, habits and techniques to take advantage of the qualities you already have within you. This website features some of today’s best knowledge and experts in areas of self-improvement, confidence, personal style, pick-up art (PUA’s), dating, love and relationships. I hope you enjoy it.

As always, I’d love to hear your thoughts. Comment below.

Next post Playboy Playmate of the Year Anna Marie Goddard