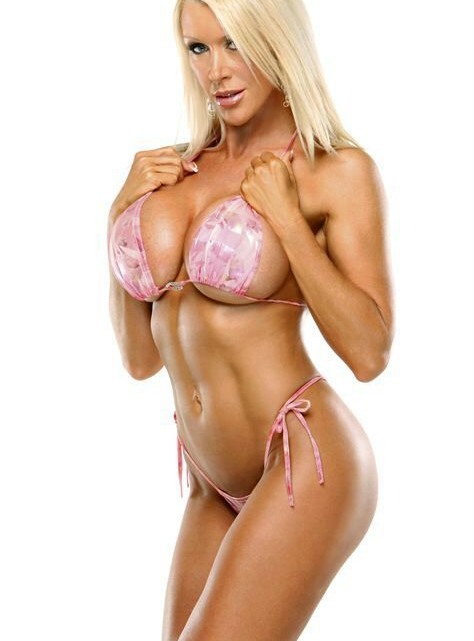 Tania Amazon (www.tanianet.com) was named one of the “Hottest Bodies in the US” by American Curves. Tania Amazon was also featured as girlfriend of Playboy/Baywatch Star Shae Marks, and as Miss December 2002 in Hi Octane, Body Rockin magazines. We wanted pick to pick Tania Amazon’s brain about the typical day in the life of a model. After all, if you know how Tania Amazon spends her day, you know where to you could potentially run into her. 🙂 Here’s our Interview with Tania Amazon:

Please describe the typical day in the life of Tania Amazon.

02:00 pm Arrive at studio get hair and make up done

09:00 pm Leave to do a Promotion/ Magazine Launch Party or Personal appearance

If I wanted to meet a beautiful woman like Tania Amazon, what would be the (1) best way and (2) best place to meet you?

Tania Amazon: Hang out in the Bars/Clubs/Restaurants where models hang out, all my friends like to party so you could almost guarantee to bump into us in the coolest places in town. Forget the cheesy pick up lines though – just be yourself.

Tania Amazon: Yes, I dated a guy once for 4 years, I didn’t like him at all when I first met him. He was rude and arrogant and not very attractive to me at the time. He was persistent (and a little secret here is that persistence usually pays off), he kept asking me to have a drink with him but I always said no, eventually after about 20 times of being rejected he got a result – I gave in – he ordered the most expensive champagne, which impressed me straight away, then while we were talking I noticed a nice side to him, he was funny and he asked me a lot of questions about myself, and paid me a lot of attention which made me feel special – then he said goodbye and left without asking for a date or anything– which was unusual and left me curious about him.

What don’t men understand about women? What things should guys know about dating but never seem to get correctly?

Tania Amazon: Men don’t understand that women like being pursued – to a woman it’s very sexy. The thrill of the chase. Most men give up too soon if a woman doesn’t date them instantly after they have made an effort. The key here is to make rejection your friend and don’t be hurt or upset when a woman is not interested – with persistence you can usually change her mind.