The smart Trick of Bonuses Online Casino That Nobody is Discussing 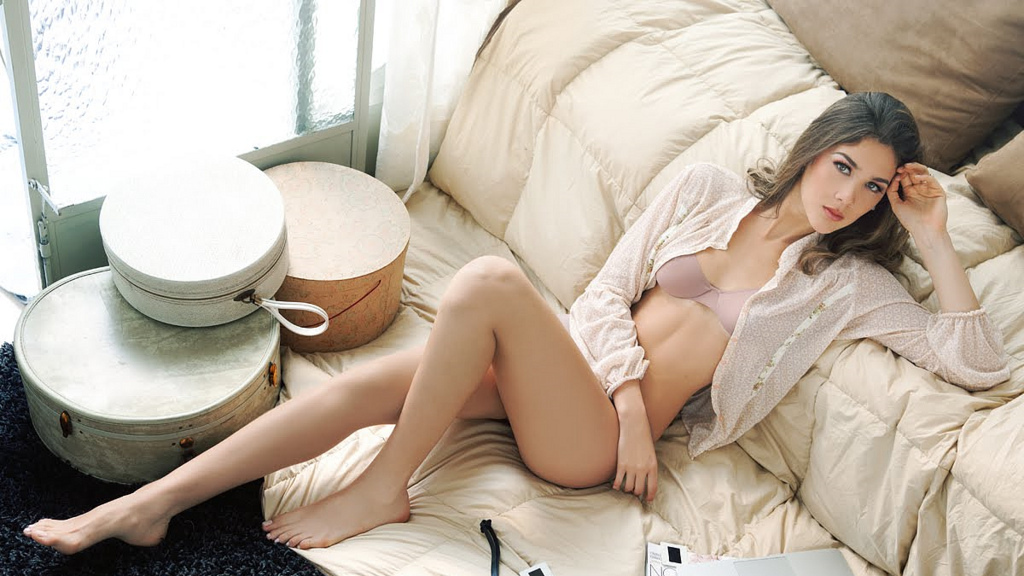 We all have a sixth sense in our everyday life. This is indicated by our actions. You would be very shocked to find out the meaning of the signals you give out with your body language and what others portray as well with their body language. Indicators of Interest (IOI) are particularly interesting for PUA’s as they have to gauge whether a woman is attracted to them or not. Check out this video on body language:

In a party scene, when women arrive earlier than men they interact with each other, talking and laughing. The minute the men start arriving, the women start grooming themselves. They do this by flicking their hair. This is a common gesture which a woman does because the hair is her crowning glory and she wants the man to notice and look at it.

This gesture is contagious with women and if one does it, the rest who are in her presence do the same. Women do this to make sure they look their best.

Men tend to think that they are the ones making the first move, but sometimes women do make the first move. A man may enter the room and the woman keeps staring and may flick her hair to show appreciation. Courtship is normally a woman’s choice.

If she is interested, she may smile at the man, raise her shoulder and keep her gaze on him. When she exposes her neck, this is very flirtatious and tells him, ‘I am not a threat and I trust you not to harm me.’

If a man or woman keeps the feet crossed together when in a conversation, this shows interest. However, when one has one foot pointed towards a crowd, this shows lack of chemistry and indicates one wants to move on.

If a man is talking to some women and another man joins them, he may feel threatened by the arrival of the second man. This may be exhibited in giving fake smiles, having an impassive look on his face and running his tongue over his teeth. This is a primitive weapon. Tucking his chin inside also indicates feeling insecure.

What do you think of this video? Do you believe you can read a woman’s body languageComment below.