Are You A Psycho Bitch Magnet? 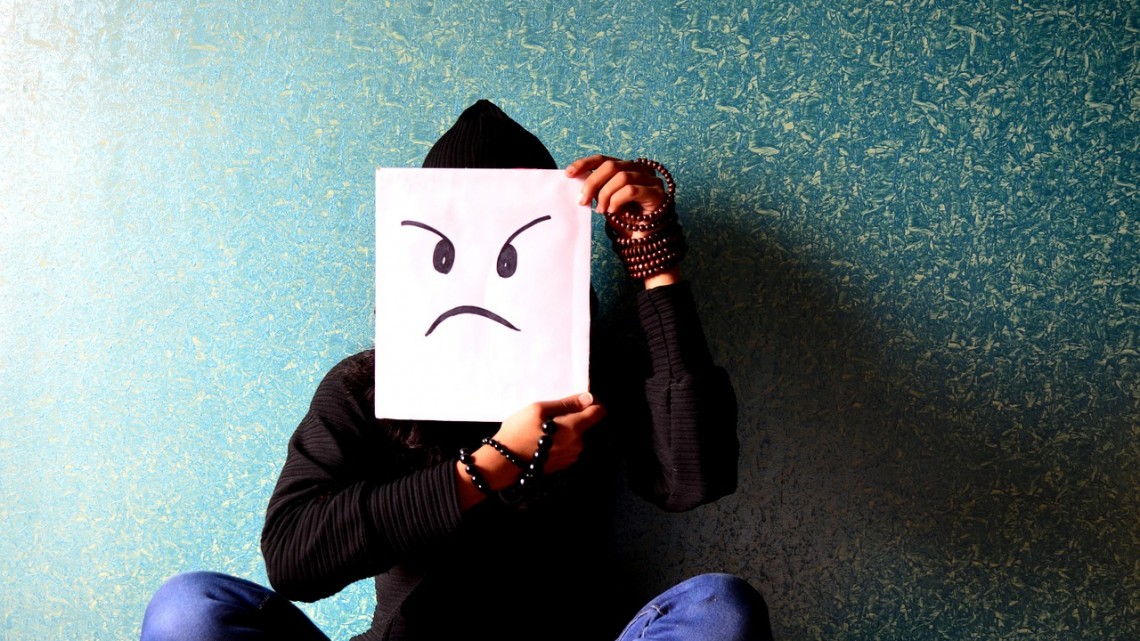 Are You A Psycho Bitch Magnet?

You know what they say “Fool me once, shame on you; fool twice, shame on me”? Might be a little harsh, but it’s a thought worth considering if you’re this guy. If all the women attracted to you are psycho bitches, then it might be time to stop the blame game and start looking at yourself. After all: You attract not what you want, but what are into your life.

Of course, if you’ve been burned a couple of times now it would be hard to get out of the victim mentality. Poor you; you’re this nice guy who sits quietly on the side, you never mean anybody any harm, blah blah. You may not see this, but that’s just it. You’re the guy who just sits quietly by the side, pretending to be this cavalier cool dude, who constantly hits walls when it comes to feelings. Unfortunately, closed-off men attract their polar opposite: women so emotionally charged they’re practically oozing drama from their skin. And this is where the tragedy begins.

She Pulls You Out of Your Brick Wall

Psycho Bitches love drama. They thrive on attention, on getting a response. But if you’re the type, being the brick wall of feelings that you are, who doesn’t really wear emotions on his sleeve, then she’ll have to resort to even wilder antics to get a reaction from you. This ranges from pouting and whining (a gauge for how much you care about her) to cheating on you (a gauge of how much you are willing to put up with). And because she’s a psycho bitch who thrives on drama, she’d be more concerned of the reaction she’ll get from you rather that the actual fact that she cheated.

The point here is, open up a little. It won’t hurt to show some of your soul. It’ll teach you to let up a bit and be less closed-off. Emotionally mature people usually attract the same.

Thanks to her constant need for affirmation. These types of women are swimming in insecurity roughly about 27 hours a day. You may or may not know that since they’re also usually (overly) assertive and “confident”. Either way, there’s only so much you can do for them. Of course, you probably have some kind of hero complex as well, which is why you love that she runs to you constantly to make her feel better. Her needs soften you up enough to allow some feelings through, but makes you feel macho that you’re the one who can fix her.

Stop the cycle by accepting that you can’t save her; you’re not a hero (just an awesome normal guy), and that coddling would only enable this manipulative behavior.

You Feed Off Her “Emotional Freedom”

If anything else, you definitely admire how “free” she is in expressing her feelings and her desires. You admire how she gets what she wants. Unlike your emotional constipation. While you admire this display, you must understand that this is all show. If you cover-up your insecurities by pretending to be untouchable and indifferent, she covers them up by being loud and aggressive. Thus you’re attracted to the mask, not the real thing.

What it all comes down to is an emotionally immature man attracts the same traits in women. And if you’ve been with these types of women far too many times, then something has to be changed in you. Look at yourself, objectively, and accept what needs improvement and work on them. The sooner you truly like yourself, it’s for certain that the right type of women would come your way.