Is Dating Just a Number’s Game? 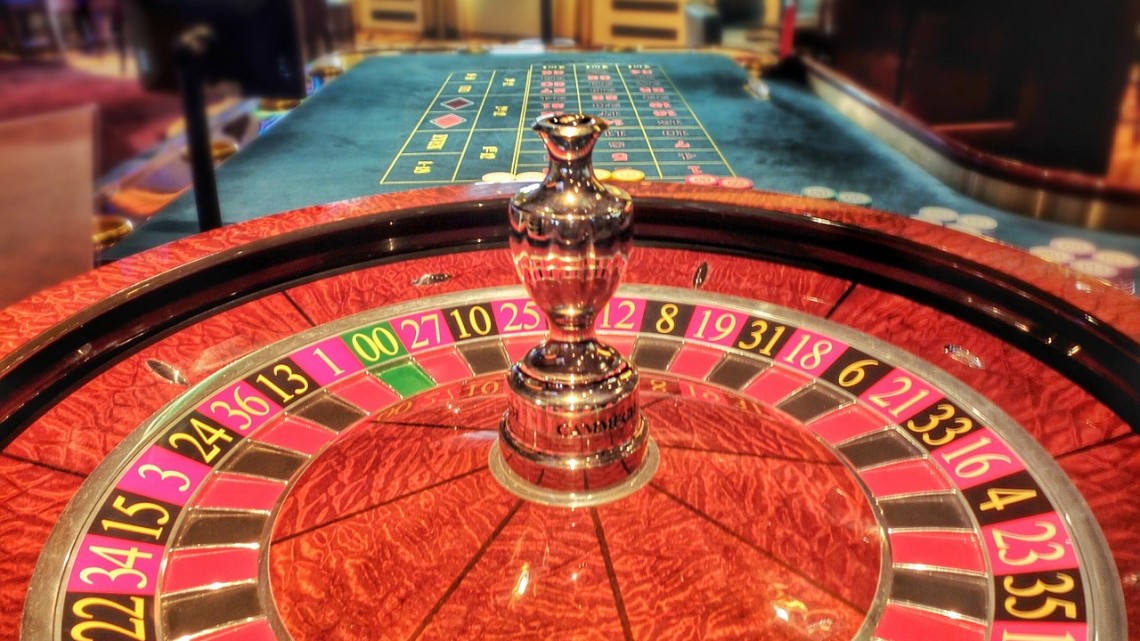 Is Dating Just a Number’s Game?

What does this mean in a dating or seduction context? It means that only 1 in 16 women might be truly perfect for you, or 6.3%.

Indeed, Tinder reports that only about 5% of people on its service match.

Successful PUAs (pick-up artists) typically approach several dozen women on a given night, get a few phone numbers and potentially take 1 girl home.  In one of his videos, PUA Johnny Berba reported that out of some 30 approaches, he scores with about 2 women, which is 6.67%.

So is everything just a number’s game?

What if I were to just randomly approach women with no PUA skill at all, would I be automatically successful in about 5% to 7& of all cases? It’s not quite as simple as that. I do believe that a little bit of skill is important. There’s a certain minimum foundation that every man should have before he goes out there and approaches women. If you don’t have any skills at all, look and smell like a donkey – onion-breath and all – and don’t know how to keep an enjoyable conversation going, I very much doubt you would even be able to uncover which 5% of women might dig you. In the first instance, you need to be confident enough to talk to at least 16 women, so you can find 1 that might like you. If you don’t talk to at least that many, the odds are even worse for you. So you have to approach.

Second, you need to be able to convey your personality in a conversation. If you can’t maintain an enjoyable conversation, your perfect match might not have a chance to uncover that you have the right qualities for her. So confidence to approach and the ability to hold a conversation are two basic PUA skills you need to get right, even if you’re just playing the number’s game.

But also keep in mind that there might be a couple of the other 15 personality types that are just a few shades a grey away from your ideal match. So you might still appeal to women with other personality types under the right circumstances. I’m sure you have experienced that first hand where you were in a relationship with someone who wasn’t perfect, but you still had some common ground that made you compatible. The Myers Briggs folks suggest that if we understand how our personality traits appeal or repel someone, we can try to adjust to avoid any issues.

Indeed, RSD co-founder Owen Cook mentioned in one of his videos that about 1/3 of women blow him off right away. One third are neutral, but one third are receptive to his approaches. That suggests that maybe another 3 or 4 out of those 16 might be persuaded.

If dating is a number’s game, then get used to failing 94% of the time. More importantly, you must go out and talk to 16 women before you can expect to find 1 that might like you. If you don’t talk to at least 16 women in a night, your chances of failure are even higher as you might not uncover the 4 or 5 women that you would match with. So numbers matter in this case, a lot. The good news is that you will match with 1/16 of women, and appeal to 5/16 of women. You just have to find them on any given day.

What do you think? Is dating just a number’s game? How many women do you approach before you are successful with one?

Next post Do You Judge A Book By Its Cover?