Can You Impress A Girl With A Hot Car? 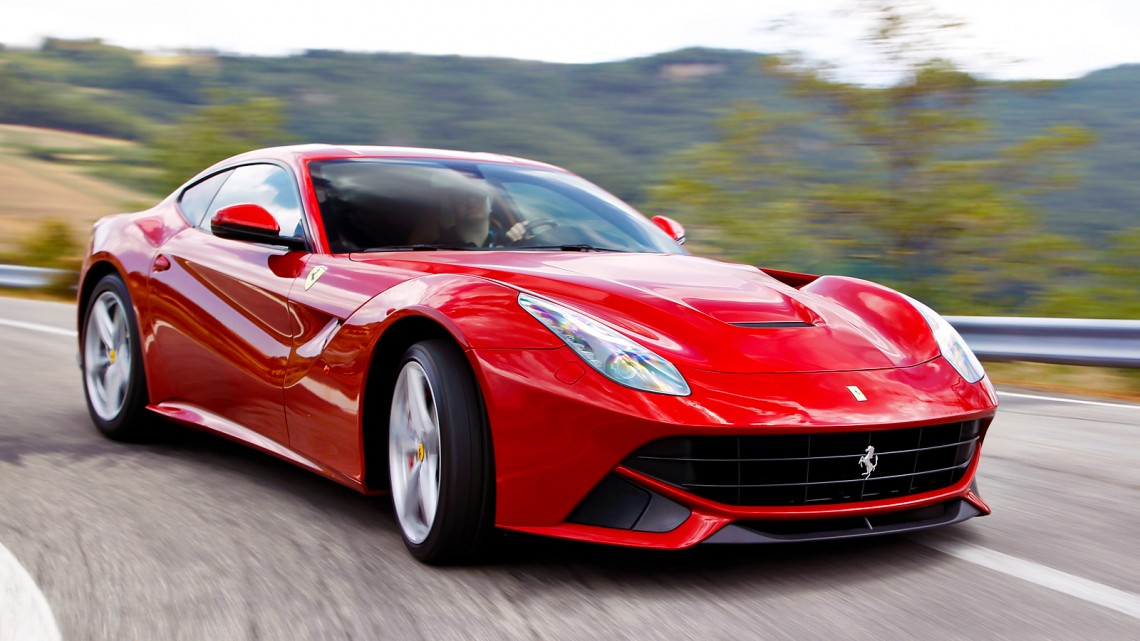 Can You Impress A Girl With A Hot Car?

Watch the video and see how men prove that many women can be quite materialistic and easily impressed by wealth.

Based on this social experiment done by TrueStoryASA and a couple other guys somewhere in Las Vegas, they found out that women are easily impressed by men who have an expensive high-end car. Regardless of what type of personality they show or how you present yourself in terms of fashion, as long as someone has a Red Ferrari Italia 458 as seen in the video, then girls will surely jump in and take a ride with them. On the other hand, men who only walk up to women randomly without showing them that they have a nice car will certainly be ignored or pushed to the side.

Some instances they didn’t introduce themselves yet and just showed their car parked nearby, and the women were just as eager to jump in the car with them. They just walk up to them, ask them to take them around, and show them the car keys. Some of the girls even abandoned their partners just to take a ride in the car. Once they’re in, they only notice how cool and elegant the car looks like.

Meanwhile, when they can’t see the car around you and you come up to them, chances are they’ll kick you aside because, well, they don’t know you. Without a fancy car, you’re not worth their time. A girl was this close to leaving since she “didn’t know him”, but once the guy pointed to the Ferrari, she was immediately interested to go with him. She even goes to saying that it was indeed “the car” that made her want to go. That’s why she was immensely ticked off when the guy revealed that it was all but a prank, only proving that she was only after the car. Sure enough, all the girls were stunned by the end that it wasn’t really any of the guys’ car; one of them didn’t even know how to drive the Ferrari!

Previous Article Your Perfect Match Is Out There, Waiting For You 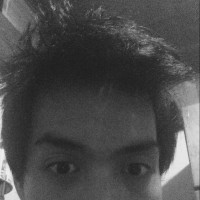 About the Author Viktor

Killer Wingman Tips: How To Approach A Girl With A Wingman Or Wingwoman

Some Pick Up Moves You Probably Would Not Get Away With

Never Run Out of Things to Say with Girls