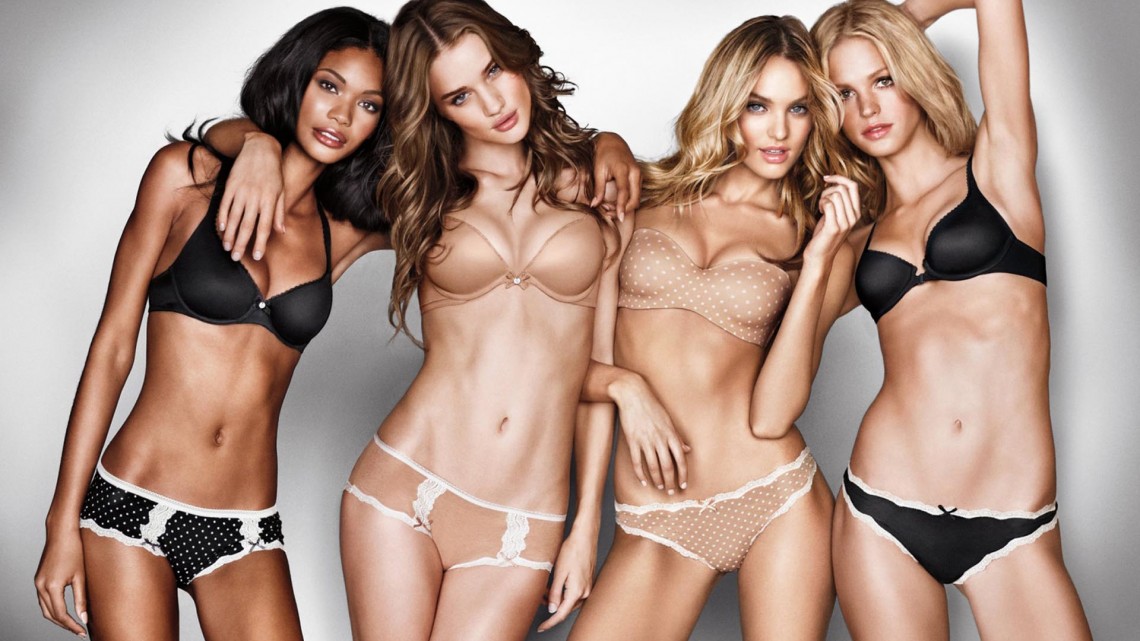 First off, you have to live in the same cities where a Victoria’s Secret model lives. London, Paris, New York, Los Angeles, Milan, and Miami are typical hot spots for where you can run into a Victoria’s Secret model. They wouldn’t live in Cleveland, Darmstadt or Manchester, would they now? The reason is that the girls gotta find modeling work on those big cities are where the action is at.

Third, spend the daytime where she would spend her daytime. What would a typical model do? They generally live healthy to maintain their energy, body and spirit. So they would wake up early and head to either to the gym, Yoga or Pilates studio first thing in the morning. Though if she had a late evening the night before, then you might encounter her in a late morning or mid-day class. For example, Steve Ross’ Maha Yoga in Brentwood and also Yogaworks in LA’s mid-day classes are usually packed with beautiful creatures – not just Victoria’s Secret models, but also actresses and musicians. After all, us regular mortals have to work mid-day, so we won’t pester these beautiful beings while they are at their most vulnerable. But then again, it’s the best place for us to meet them. By escaping work during our lunch breaks, we get to pretend to be part of the in-crowd and mingle with celebrities when regular humans wouldn’t know to meet them without makeup.

Next up is the juice bar or coffee shop where they would head for a quick break after.  Oh well, can’t have it all. Next up is shopping, of course, though it might be to restock her refrigerator with veggies, juices and vitamins, which she would get at the local organic supermarket, that is the equivalent of Whole Foods or Wild Oats, etc.

Early afternoon it’s time to meet with photographers or her agent. Either to interview for an upcoming shoot or prepare for one. Then lunch at one of the trendy cool new restaurants. Though models are said to eat relatively little. Oh well, can’t have it all.

Short break after work before she gets ready and heads out to one of the many evening events happening in any large city. A bit more challenging to meet them as they would most likely sit in the VIP sections of any trendy bar or club, or attend private events like the launch of a new brand. So unless you’re invited and part of that crowd, you might struggle to get in. Time to get my press pass. 😉

In case you missed the 2014 fashion show a few days ago, and the spectacular 2012 show, here they are for your viewing pleasure:

Previous Article The Beauty and the Beast Workout