The Pro and Con of Online Dating

How you can make Your Long Distance Relationship Work

The enemy is not a Muslim or Christian or Jew… 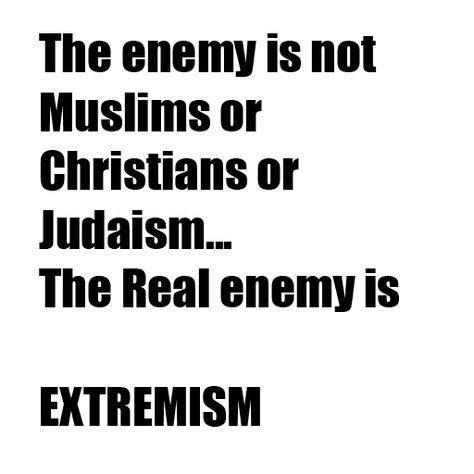 As Reza Aslan said so eloquently, there is no religion on this planet that preaches war or peace. It’s the people who subscribe to a particular religion that rightly or wrongly interpret it in a way that makes it an either positive or negative influence. Fight extremism, regardless of your religion. Peace, my friends!

Previous Article How To Start Your Ultimate Man Journey