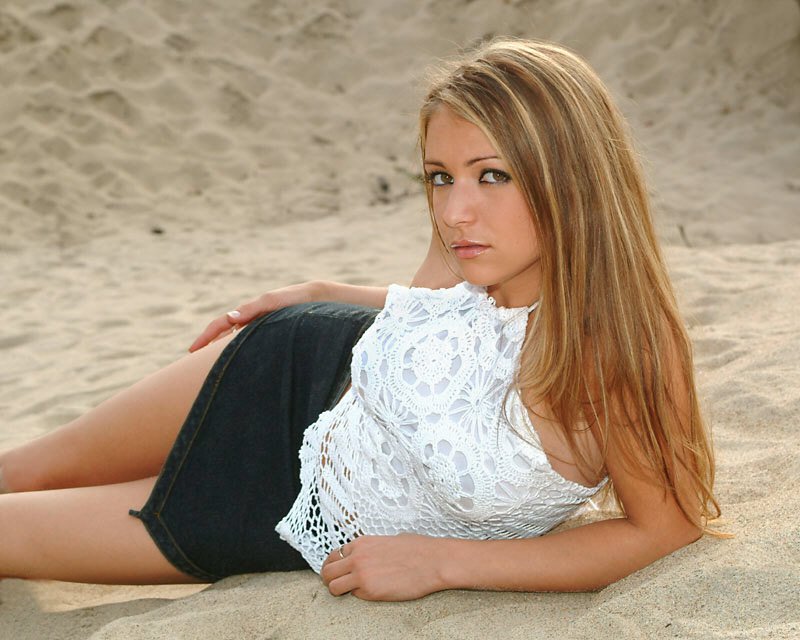 Evita Dimitrova:  I like a guy with good looks but he also has to have a brain!

Evita Dimitrova:  We worked for the same company.

Evita Dimitrova:  I travel a lot, i also go to the gym regularly, it
wouldn’t matter where we met as long as he had a good approach. I don’t usually fall for guys at clubs or bars. And you better have something good to say!

Evita Dimitrova:  Definitely at a bar. I don’t appreciate cheesy pick up lines, especially coming from someone with a beer bottle in one hand

Evita Dimitrova:  Yes! He wasn’t the most gorgeous man I’d ever seen,
but his personality totally grew on me!

Evita Dimitrova:  If he can’t tell im interested then he’s not for me,
I don’t like clueless guys. If i was interested but could tell the poor guy’s too shy, I wouldn’t hesitate to make a move myself.

Evita Dimitrova:  That we’re not just pieces of meat (well most of us anyway) and that they damn well better treat us with respect at all times!

Check out FreeOnes for more free photos and videos of Evita at http://www.FreeOnes.com

The Magic Pill – Be Your Own Hero