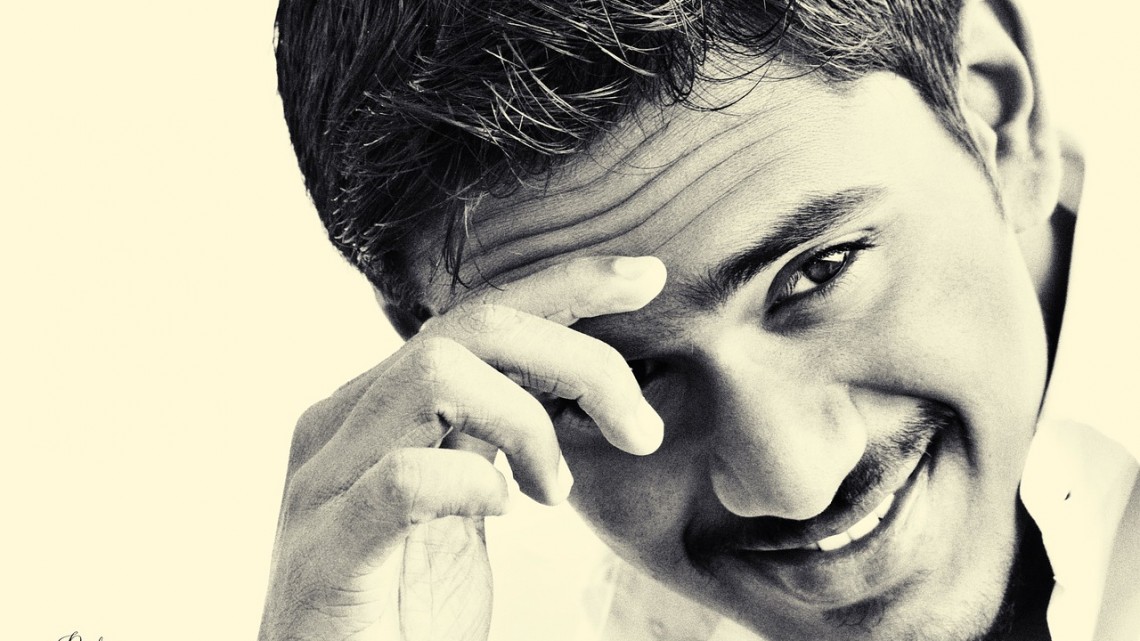 Think of all the factors in your life such as food, friends and habits. Ask yourself whether they give or take from you. A good example is a heroin addict who says the heroin is addictive because it gives him self-confidence, a feeling of joy and enables him to get on with life.

However, despite this, the heroin is taking more than what it is giving because in the end it affects his health, relationships and ability to work.

This scenario applies to the food we eat and the people we relate with. Something might look good on the surface, but actually causes you harm in the long run.

To understand what poison drips are, a good example is the relationship between a pimp and his whore. The pimp sends out the girl to the street to ‘work’ by sleeping with men for money. She then brings this money to him and what does he do? He beats her thoroughly.

This pimp is able to get away with this because he makes her feel worthless and shatters her self esteem to the extent that she cannot think for herself anymore. This makes her afraid to leave. So, in essence he has ‘poison dripped’ her and made her his puppet.

In the same way, food and relationships can pimp you. You may become dependent on a person who is not good for you or food which makes you gain weight. A smart phone can also be a pimp when it disrupts your life and becomes addictive.

A man may poison drip his woman by killing her self esteem with comments such as that she is a slut, cuts her off from her support group and makes her feel unattractive. This makes her start clinging to him as she becomes insecure. A woman may also poison drip her man by becoming sulky when he is having a good time, maybe in a club. This happens when he is enjoying success in his life. However, when he is not doing well, she becomes supportive.

To avoid this scenario, grow together. If she is not willing to do this, split up with her.

Next post Approach Anxiety: How to Get over the Fear of Approaching Women

Previous Article How to pick up beautiful women at the gym

The Magic Pill – Be Your Own Hero