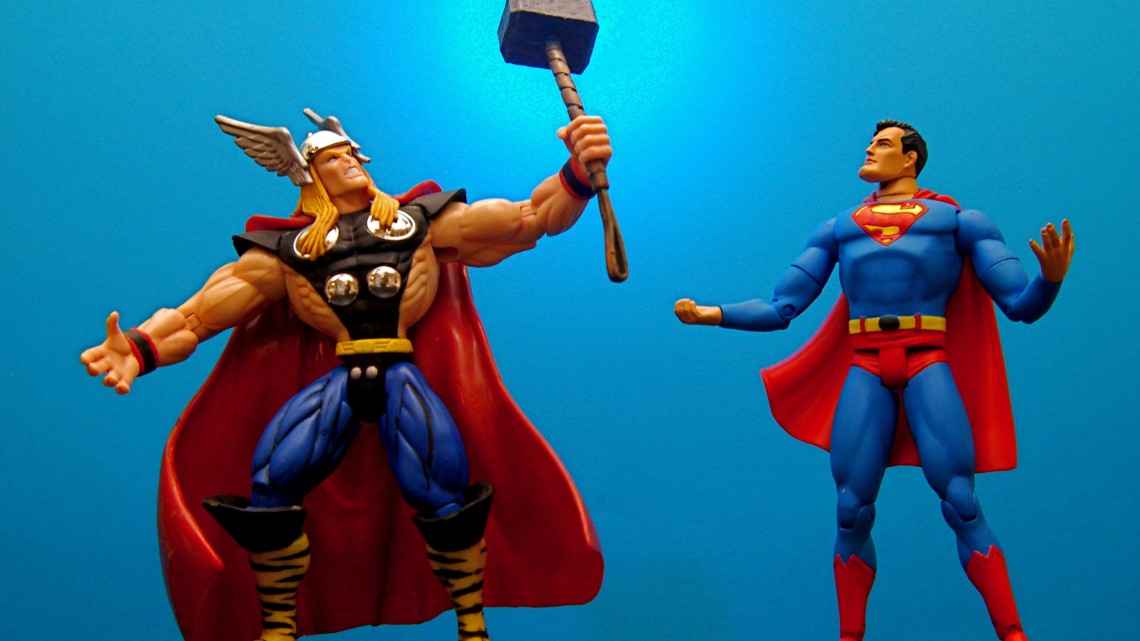 In this video seminar, learn how to create an empowering identity. Indeed, the speaker starts off talking about his crazy experiences in life, flying all over the world and leading a wild life. Ten years ago, he was a completely different person with no skills in picking up women. To have a success in the game of attracting and seducing women, creating an empowering identity is important.

When he was in Boot Camp, he noticed that the way he behaved with women was different from when he was not in Boot Camp. When in the program, he would go to a club, flirt with girls and grab them and he used to sleep with them many times in a week. However, when not in Boot Camp, he would go out with his buddies and the most he would do is get a phone number from a girl. He realized this had to do with identity concept. When alone with the boys, he just wanted to bond with them under no pressure. While on the program, he changed identity and became a pick-up guru or a bad guy. This shows the power of identity which he now uses to succeed in life. Identity and behavior influence each other. He thought of himself as a player before achieving results.

What is Your Empowering Identity

Your identity involves beliefs, goals and values. Ask yourself questions like your likes and dislikes in life and what you want to do with your life. If you answer these questions with conviction, it means you have a strong identity. If you have limiting beliefs, you will fail. Make a list of how you intend to change your identity, then go out there and implement what you have laid down. With enough practice, you will be able to change your identity from a limiting one to a more empowering one. Know who you are outside the game and convey this identity to the woman and express your inner state.

Next post When the Going Gets Tough, The Tough Get Laid

Previous Article A Simple Secret To Explode Your Social Network