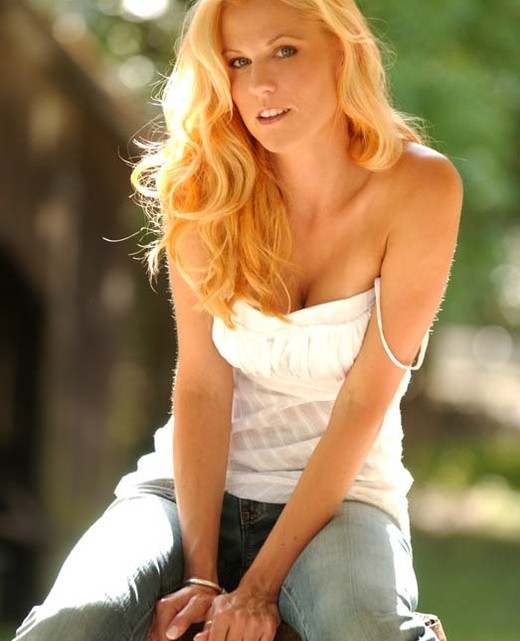 Candy Keane Lee: I like guys that are smart, funny and confident, but not so much that they seem stuck on themselves.

Candy Keane Lee: Honestly, there isn’t one that really sticks in my mind. But the ones I had the most fun on involved dinner, drinks and dancing.

Candy Keane Lee: In college, at a Halloween party. He was dressed as Braveheart and he flashed everyone his butt. Three years later I married him. Thank goodness he had a good butt. I wouldn’t suggest trying that one if you don’t!

Candy Keane Lee: When I was dating, it would have been at a party or happy hour.

Candy Keane Lee: Probably at the gym. I’m sweaty and busy trying to get the workout done and get out of there.

Have you ever dated a guy that you didn’t like when you first met him?

Candy Keane Lee: If yes, what did he do to become more attractive to you? Yes. Sometimes you don’t realize how attractive a person is until you get to know them. That’s where the smart, funny, confident part comes in. But shy sometimes works too!

Candy Keane Lee: Sometimes it is really nice when the guy plans everything for you and all you have to do is enjoy yourself because he’s covered all the details. Little things are important.