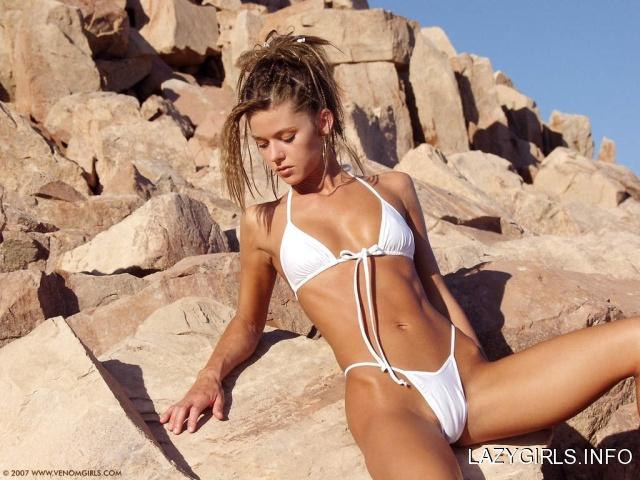 Brook Bradford:  I tend to fall for the clean-cut guy that looks great in a suit but doesn’t mind getting his hands dirty. I like a guy who can effortlessly go from the office to roughing it in the outdoors. As far as specific attributes I’d have to say three important ones are a positive outlook on life,mindedness, and compassion.

Brook Bradford:  One of the most fun dates I’ve been on was on a Valentine’s Day several years ago. I thought we were just going to take a drive outside of the city to watch the sunrise then go for some coffee. What I didn’t know was that the guy I was dating had actually arranged for a sunrise hot air balloon ride across the city. Once we were airborne hed a picnic basket filled with fruits, cheeses, juices, and champagne. We spent the entire morning taking in the breathtaking sights, feeding each other and sipping mimosas. What a romantic surprise!

Brook Bradford:  I met my last boyfriend through some mutual friends. It wasn’t a fix-up, though. We were just hanging out with a large group of friends one night and found that we had a lot in common. Plus, we were really physically attracted to each other! We spent half the night talking and the other half on the dance floor.

Brook Bradford:  The best place for someone to meet me and start up a conversation is at a sporting event or on the dance floor at a nightclub. Conversation tends to flow more easily when you already know you share a common interest.

Brook Bradford:  The absolute worst place to have a guy hit on me is at the gas station or a grocery store parking lot. It’s just creepy to me. I don’t like it when a guy makes me feel cornered/trapped into talking to him.

Have you ever dated a guy that you didn’t like when you first met him?

Brook Bradford:  If yes, what did he do to become more attractive to you? I’ve never dated someone who made a bad first impression on me. By bad first impressions I mean those who are pompous, arrogant, and a blatant control freak. The guys who are a little reserved tend to get the opportunity to make a second impression.

Brook Bradford:  I’m not into playing games, so I’ll make the first move if I’m really interested in a guy… even if that move is as simple as eye contact and a little smirk at just the right moment.

Brook Bradford:  I can’t speak for all women. I can only speak for myself. The most important thing for a guy to remember when he’s dating me is that I’m my own person, and I expect him to be his own person. I’m very independent and happy with whom I am. I’m not going to morph myself into his lifestyle, nor do I want him to change to fit better into mine. We can be different and have very different things going on in our lives and still meet somewhere in the middle. I’ve found that a lot of men are attracted to me for being a strong personality, but out of their own insecurities they try to weaken me in a [likely subconscious] effort to control me so as not to lose me. That’s the worst thing a man can do. If you try to control me or weaken my spirit… you’re history.